Robinson Premiere – Overflight of a R66 turbine from California to Balzers

A novelty in the history of Swiss aviation and big eyes at Robinson Helicopter Company in Torrance (California).

At the Robinson plant in Torrance, USA, it is common to package helicopters in multiple boxes and ship overseas to be reassembled in certified Robinson Maintenance operations before being handed over to the customer.

It took a lot of persuading to get the Overflight go-ahead with the brand-new R66 Turbine helicopter from Torrance to Balzers by Robinson Helicopter Company.

Our Head of Mechanics, Arthur Hofer, travelled to Torrance for approval of the Robinson R66 Turbine. The Helicopter HB-ZVC is equipped with the most modern gear: Garmin Flight Display, radar altimeter and additional tank for max. 4,5 hours flight time and much more.

Paul Campiche, Chief Flight Instructor of Valair AG and FOCA Examiner, has been selected as a Pilot in Command, with more than 25 years of experience as a helicopter pilot.

The route ran across the USA – Canada – Greenland – Iceland – Faroe Islands – Scotland – England – France – Switzerland and then to Balzers.

In 67 flight hours over 11’300 kilometers were covered. The trickier routes of the overflight were the long stretches over open water (Labrador Sea) or the endless expanses in Greenland with very few settlements and tank options and endless ice caps. This fact allowed no additional route variants.

The Robinson R66 turbine completed the long and demanding flyover without any problems. 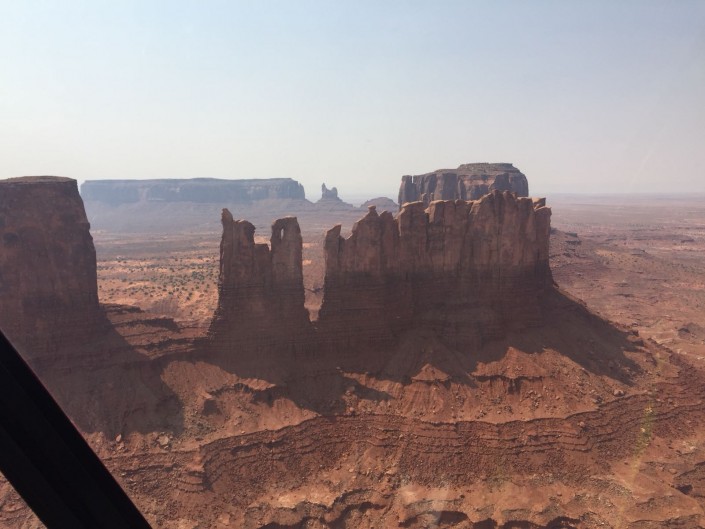 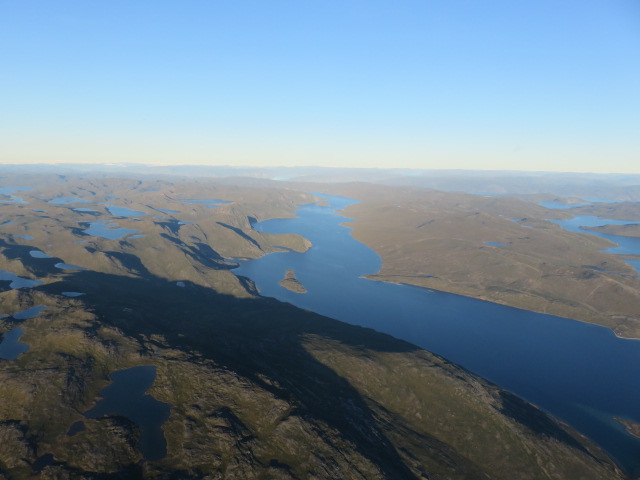 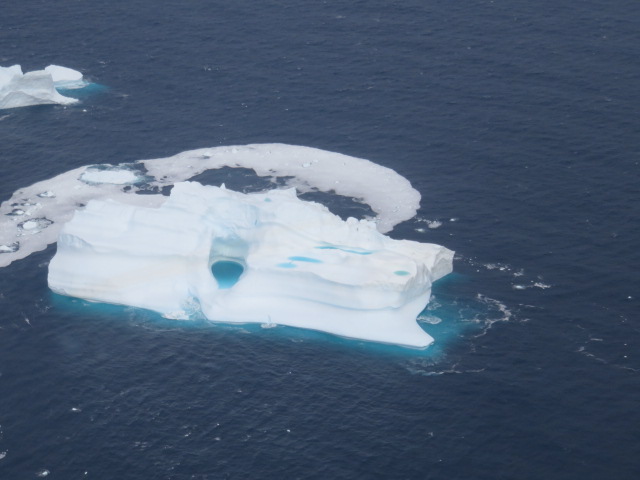 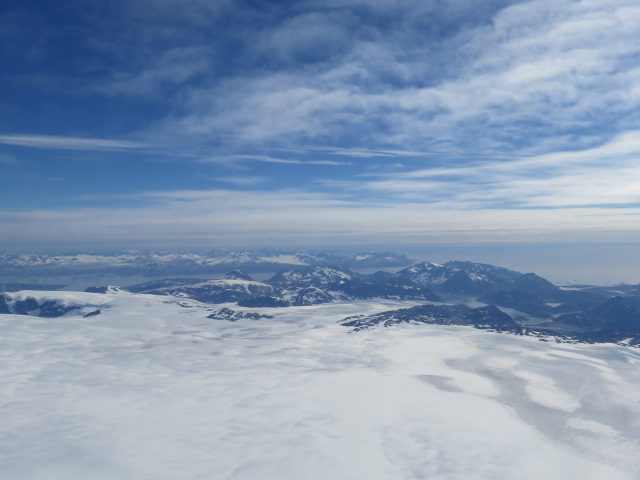 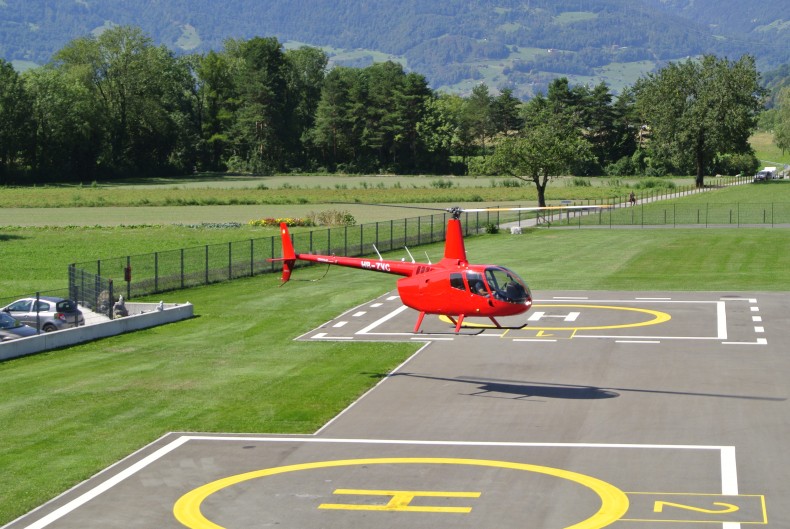 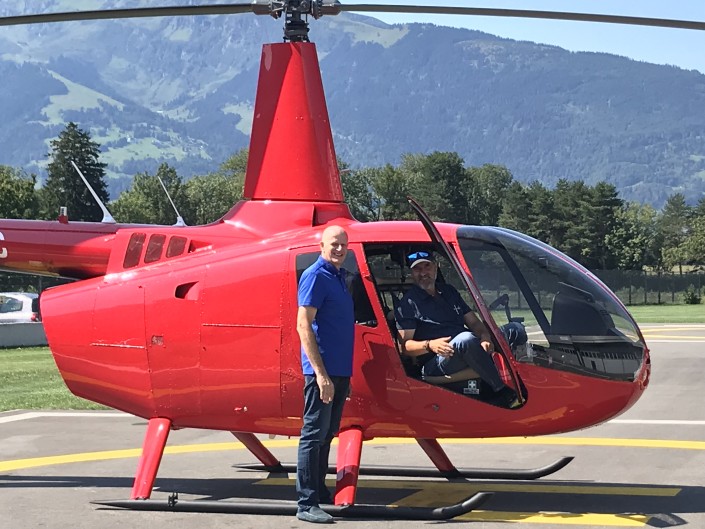 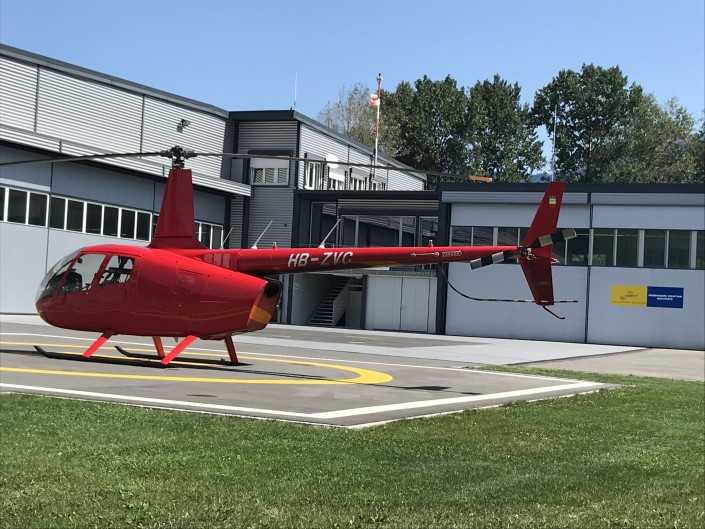 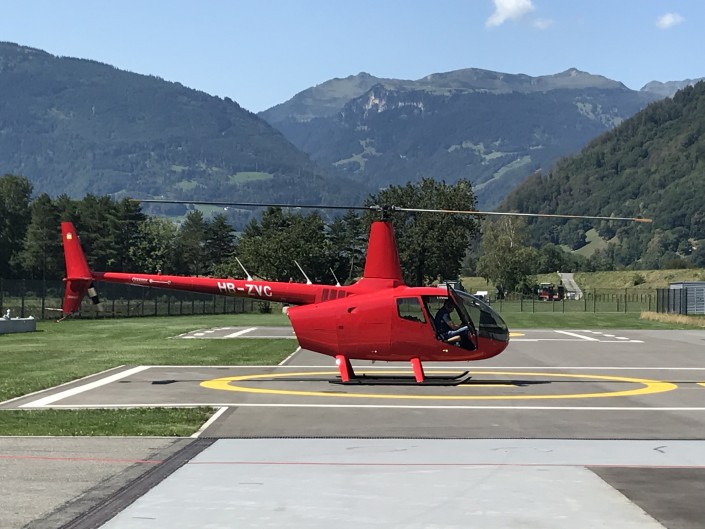 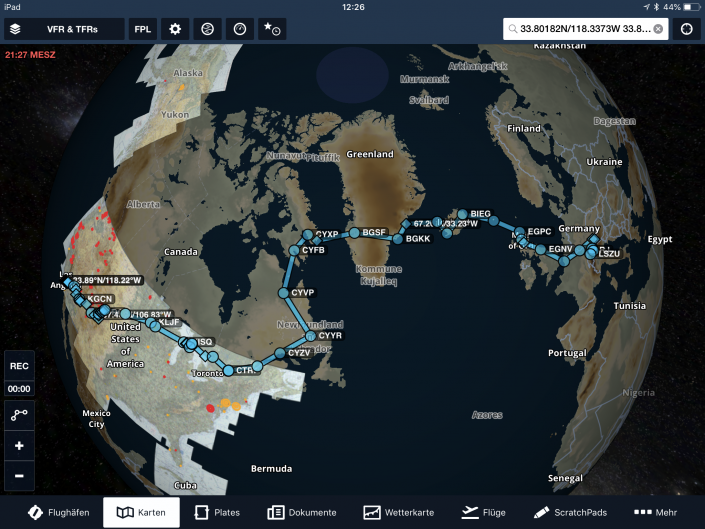