Aerial filming in the Alps

To celebrate the inauguration of the Gotthard Base Tunnel in 2016 the broadcasting company Schweizer Radio und Fernsehen produced a two-part fictional film in collaboration with Zodiac Pictures, co-produced by ZDF and ORF. The Cineflex and the RED Dragon in 4K configuration were used to capture the aerial footage. 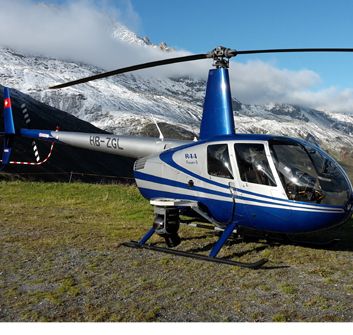 The historical film “Gotthard” about the back-breaking work on what was the construction of the century is of particularly special significance for us at Valair. For us, this filming work completes the circle, albeit as a journey back in time since we have been documenting the progress of building work on the construction project of this century – the NRLA – with the Cineflex V14 for years.

It may be assumed that the film footage of the NRLA construction will become a contemporary history document – and who knows, maybe in the distant future it might also be used in a fictional, historical film?