Are you thinking about buying a helicopter? We can provide you with the following services: 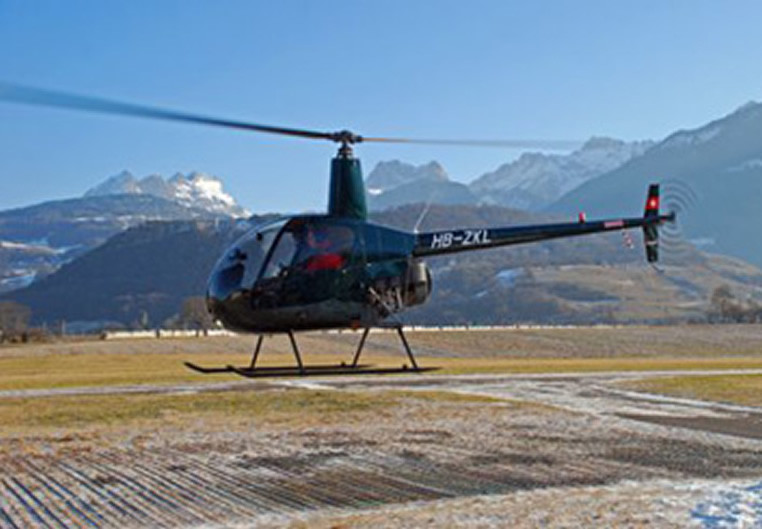 With over 4,500 models produced, the Robinson R22 is the most used helicopter worldwide for training purposes.

With 2 seats, it offers the perfect platform for basic training and is a cost-effective entry-level model for owning your own helicopter. 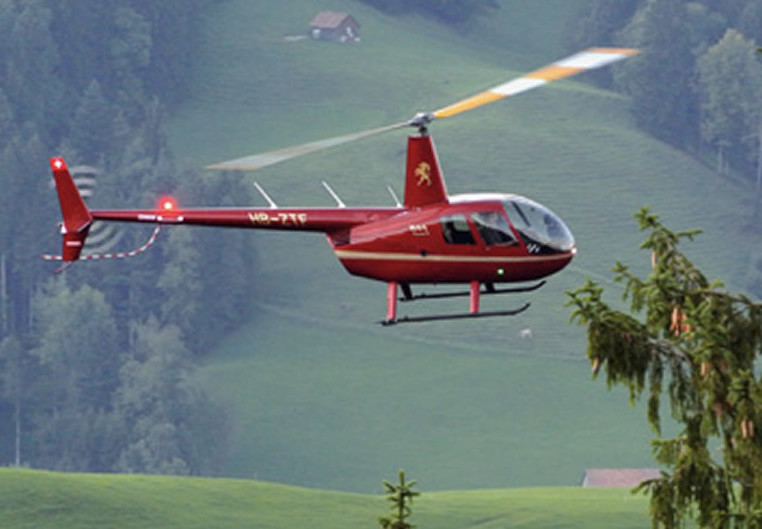 To date, more than 6,000 units of the R44 model have been produced and are in use all around the world. The Robinson R44 Raven II is currently the showpiece of Robinson’s helicopter fleet.

Thanks to its six-cylinder injection engine, a real rocket is hiding under the covers with almost 300 HP, which – in true Robinson spirit – is restricted to 205 HP when cruising and 245 HP for take-off and landing, so there’s plenty of power to spare for the reserve capacity, thus increasing reliability!

This helicopter is very versatile and can also be used for mountain landings; even at high altitudes, it still performs excellently.

With an air-conditioning system as optional, this is an outstanding and exceptionally cost-effective machine, perfect for even the most discerning pilot. 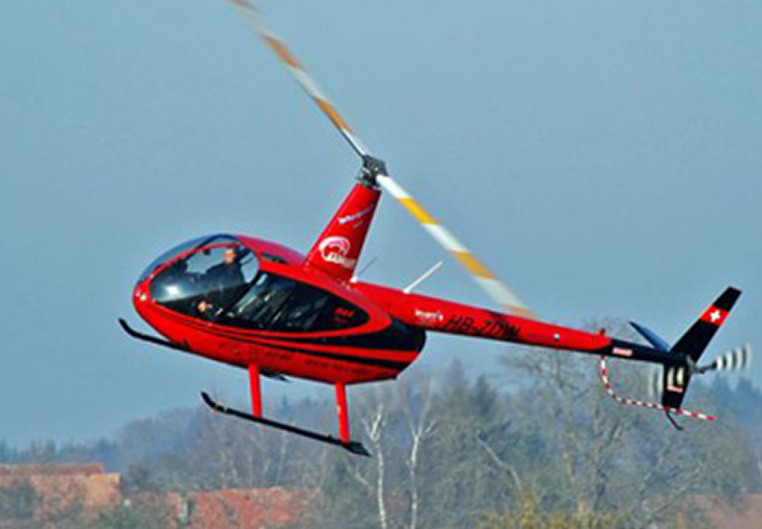 The Robinson R44 Raven II is the perfect helicopter for efficient cruising. Thanks to the reliability of its engine and its excellent flight handling properties, it has won over countless members of the business world as a modern, efficient method of transport.

Private pilots are always delighted by the possibilities offered by the Robinson R44. Do you fancy spending a spontaneous weekend in Nice? Its spacious cabin offers plenty of room for four people to enjoy a pleasant cruise flight.

This aircraft is also the preferred choice from an investor’s point of view thanks to its low foreseeable maintenance costs and excellent resale value. 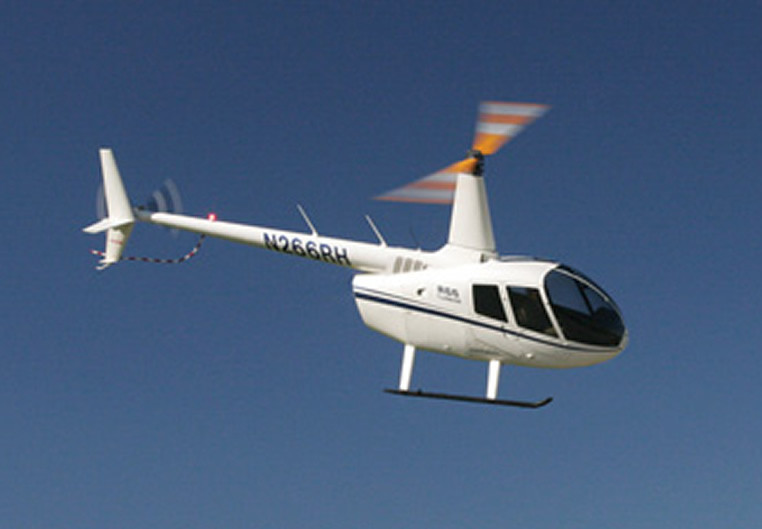 Pilots and trade professionals alike are enthralled by the Robinson R66 Turbine – see for yourself and fly it with us!

The Robinson R66 Turbine is a five-seater helicopter with a large luggage compartment. The R66 helicopter is powered by an engine that has been specially designed for the R66 by Rolls Royce.